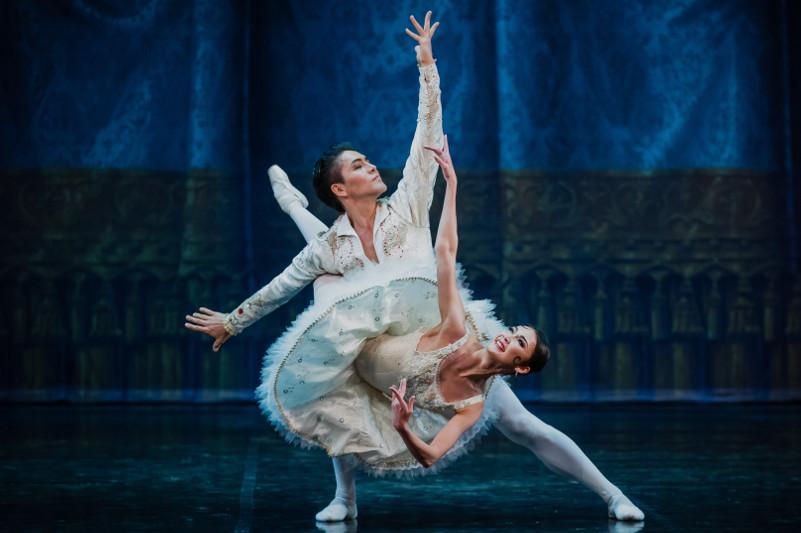 NUR-SULTAN. KAZINFORM – The gala programs of popular authors, created by the artistic director of the Astana Opera Ballet Company, People’s Artist of Russia Altynai Asylmuratova, always arouse great interest among the public. Another exciting series of gala evenings, featuring masterpieces of world and national choreography, will be presented on April 12 and 13 at the Grand Hall, Kazinform has learned from the Astana Opera Press Service.

Ms. Asylmuratova’s gala ballets have become highly sought after by audiences in the capital. They impress not only by the richness of their visuals, but above all by their educational character. Thus, a series of successive numbers always has its own concept. Each time, extraordinary ideas surprise informed spectators. For example, within the framework of one evening, one can trace the history of the formation of world ballet: from the works of the classic Marius Petipa, to the masterpieces of the 20th century master Yuri Grigorovich, to the inventive numbers of contemporary choreography. 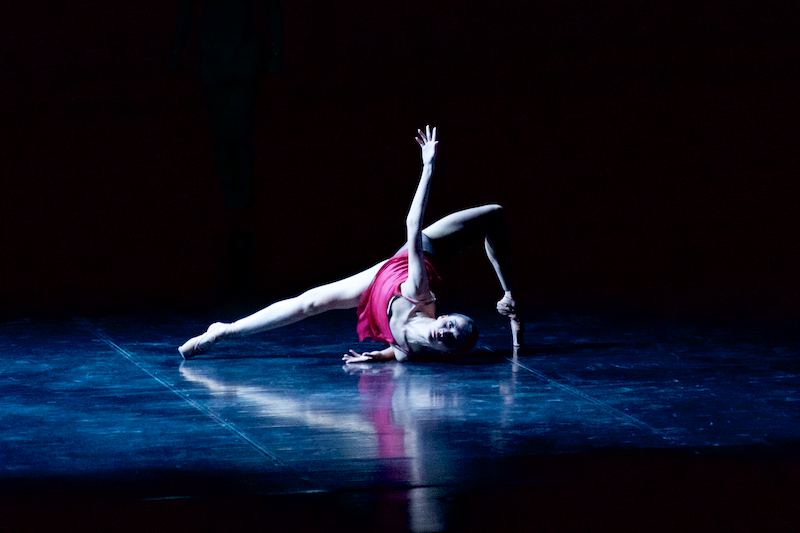 The whirlwind of the April ballet extravaganza began at the Astana Opera House with Léo Delibes’ Coppelia. The production was added to the company’s repertoire relatively recently – in 2019. It still remains the audience’s favorite. See you soon – on April 12 and 13, a varied program of gala concerts in two stages awaits viewers. Fragments of classical, neoclassical and modern productions are presented in the first part. In the second part, the public will see the premiere of the ballet in one act by Jiří Kylián Dry Tanze. Music critic Flyura Mussina, after visiting the first two performances, noted that the ballet Dry Tanze takes place in many European sites, in Russia and Belarus. “Each production is slightly different in detail. And the Kazakh version reflected all the best features of the performers.” 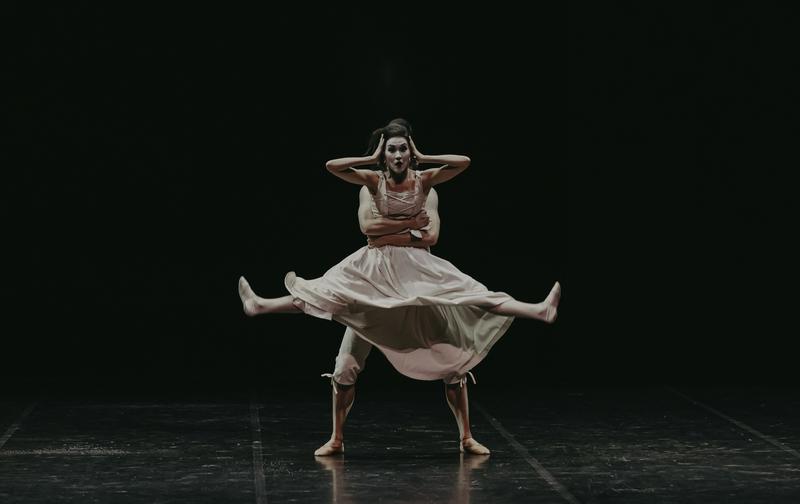 A week later, on April 23 and 24, renowned Italian maestro Giuseppe Acquaviva will conduct Ludwig Minkus’ beloved ballet Don Quixote. This production is loved around the world for its effervescence, such as champagne, music, invigorating plot with amusing jokes, fiery ensemble dances, dizzying lifts and, of course, colorful characters. In addition, spectators will have the opportunity to appreciate incredible sets by famous designer Ezio Frigerio, luminous costumes by Oscar winner Franca Squarciapino, successful use of 3D effects and animations by projection designer Sergio Metalli.

Another easy-to-understand ballet will be presented on April 27-28 as part of the first tour at the Astana Opera House by young dancers from the Kazakh National Academy of Choreography. Young performers will present the production of Riccardo Drigo The Romance of a Rosebud and a Butterfly. This ballet is the last creation of Marius Petipa and it has never been presented in large halls. Now, more than a century later, thanks to the efforts of talented choreographers and young dancers, the Kazakh National Academy of Choreography has recreated this ballet and will present it at the Astana Opera House. 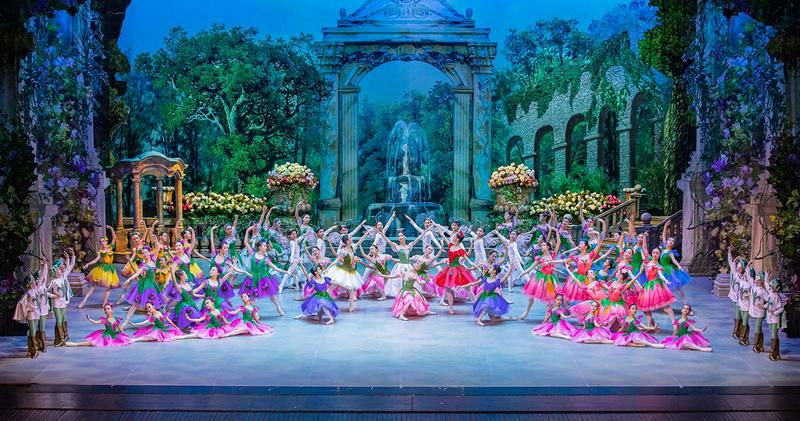 “Students from our Academy, all of different ages, took part in this aerial and luminous production. This ballet has many advantages: an interesting and at the same time complex choreography, which harmonizes harmoniously with the light and wonderful music of Riccardo Drigo. The ballet is rich not only in solo parts, but the corps de ballet does a wonderful job in it, which is important for the professional growth of beginner dancers. This “little masterpiece” has long become the hallmark of the Academy of Choreography,” concluded Altynai Asylmuratova, artistic director of the Astana Opera Ballet Company, rector of the Kazakh National Academy of Choreography.

The Ballet Performance Market report explains all the factors propelling the industry growth along with the prevailing restraints and challenges in this field. Additionally, it contains an in-depth assessment of various market segments to identify profitable growth avenues for the future. Seasoned analysts cite that the market valuation of Ballet Performance is expected to exceed […]

The Global dance-ballet performance market from 2022 to 2028 search by MarketQuest.biz contains information on the structure and size of the market. According to the research, important categories are expected to grow rapidly between 2022 and 2028. It examines the market in terms of segments, geographies, manufacturers, revenue share and sales in key countries. The […]

A TEEN from Weymouth dances on the airwaves as she joins a prestigious ballet company for a national tour. Imogen Breaks, 19, a final year dance student, has signed up with renowned graduate performance company Ballet Central for a four-month tour of 11 venues across England. They will appear at the Bridport Arts Center next […]