NUR-SULTAN – Astana Ballet will stage several performances including two gala concerts and a ballet adaptation of the epic poem “Kozy-Korpesh and Bayan-Sulu” from March 4 to 26, the theater’s press service reports.

A ballet adaptation of the epic poem “Kozy-Korpesh and Bayan-Sulu”. Photo credit: press service of the Astana Ballet theater

The first gala concert will present the masterpieces of world ballet classics and neoclassical and modern choreography with the premiere of Pas d’action (dramatic scene) from the four-act ballet “La Bayadère” by French choreographer Marius Petipa on the music of Ludwig Minkus on March 4 and 5.

Performing on such a beautiful and expressive stage, staged for the first time by Honored Artist of Kazakhstan Mayra Kadyrova, the artists of the theater intend to demonstrate their refined technique and their performing and acting skills. .

Next, a ballet adaptation of “Kozy-Korpesh and Bayan-Sulu,” a legendary love poem staged by prominent Russian choreographer Georgy Kovtun to music by Kazakh composer Aktoty Raimkulova will take place on March 18-19. 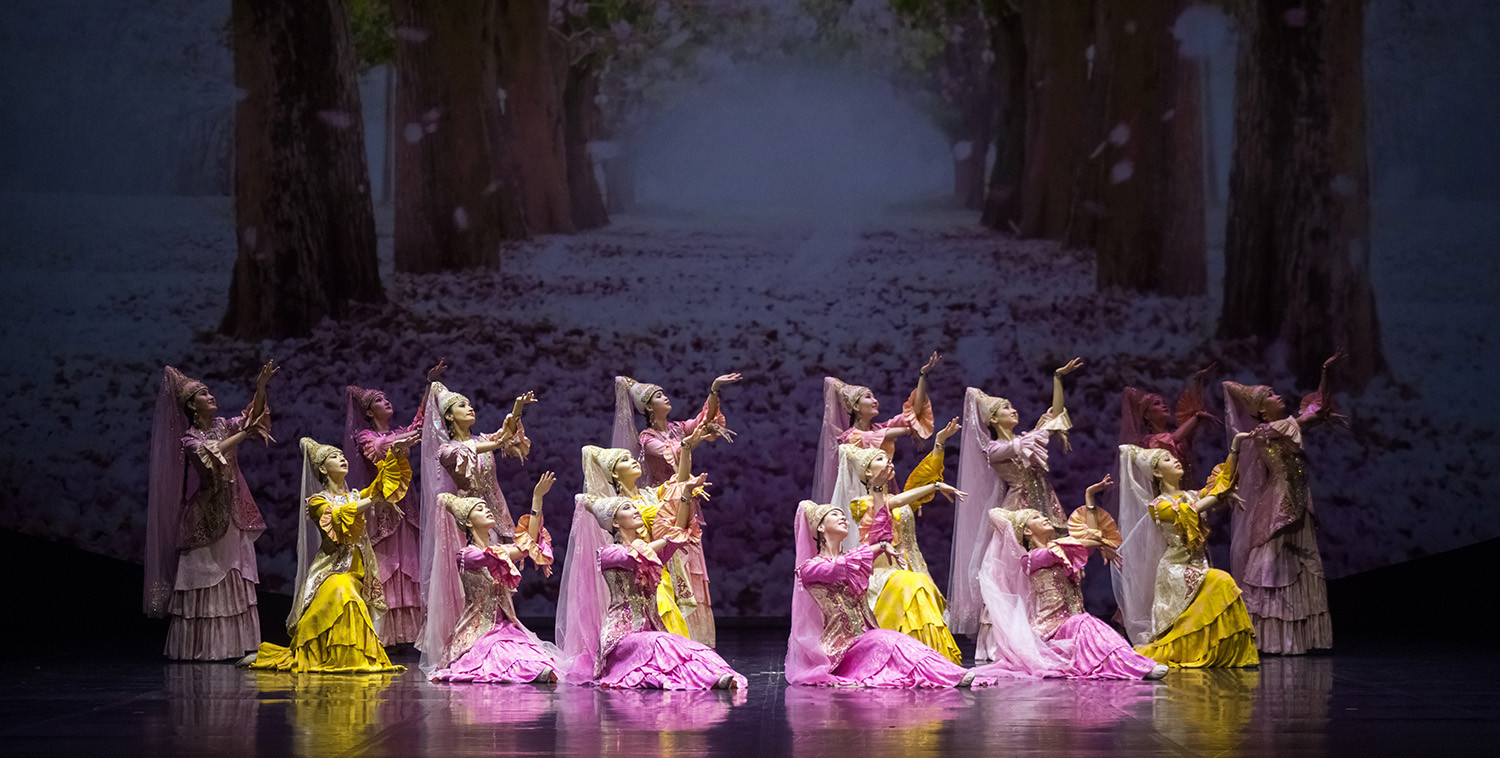 As Kovtun said, the theme of evil was first very ambiguously sketched in his ballet. “Evil is usually very easy to bring to life on stage, it’s bright and can be painted in broad strokes, with just one paint. And he still turns out to be a strong and memorable character. It’s not that simple in this situation. And I think audiences will understand the misrepresented as a young wolf.

The series of performances will end with the gala concert “Legacy of the Great Steppe” organized by Honored Workers of Kazakhstan Aigul Tati and Mukaram Avakhri on March 25-26.

The Hassak ethno-folk ensemble is made up of winners of national and international competitions who will perform choreographic miniatures of Kazakh folk dance as part of the gala concert.

Boston Ballet’s 2022-23 season at Citizens Bank Opera House will include world premieres by William Forsythe and Nanine Linning, a pair of works by George Balanchine, the return of ‘Don Quixote’ and ‘Sleeping Beauty’ and, of course, the company’s annual Nutcracker production. “My Obsession” (October 6-16) will combine Balanchine’s “Apollo” and “Allegro Brillante” with Helen […]

Victoria Blakeley, a senior at Davidson High School, will star in Mobile Ballet’s production of “The Princess and the Frog.” She is the first black lead role in the company’s 34-year history. October can be considered Mobile’s own variation on Groundhog Day: if we emerge from our air-conditioned dens and aren’t drenched in sweat by […]